From Here to Maternity

Gilbert, Shellbert, Norbert, and Missy are the four children of Filburt and Dr. Hutchison, who all came from the same egg in the fourth and final season of the show. Gilbert and Shelbert look exactly like Filburt while Missy is a miniature version of Hutchison and for unknown reasons has a hook like her mother. Norbert, on the other hand oddly resembles Heffer, who helped sit on the egg they were in to keep it warm before birth, Thus it sampled Heffer's traits, which why Norbert looks like him. He also believes that Rocko is his father and constantly follows him around. For most of the series, the four are featured as babies; they appear once as teenagers in the episode "Future Schlock". Missy is also the only baby to not have her name ending with "-bert" like her brothers.

They appear as adults near the end of Static Cling as they and their mom are the only subscribers to Filbert's online video channel. 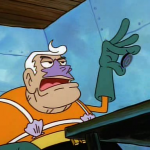 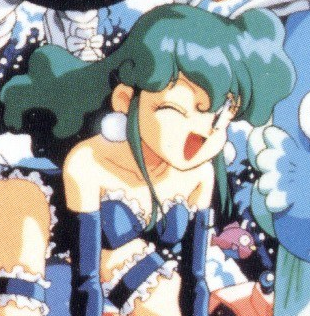