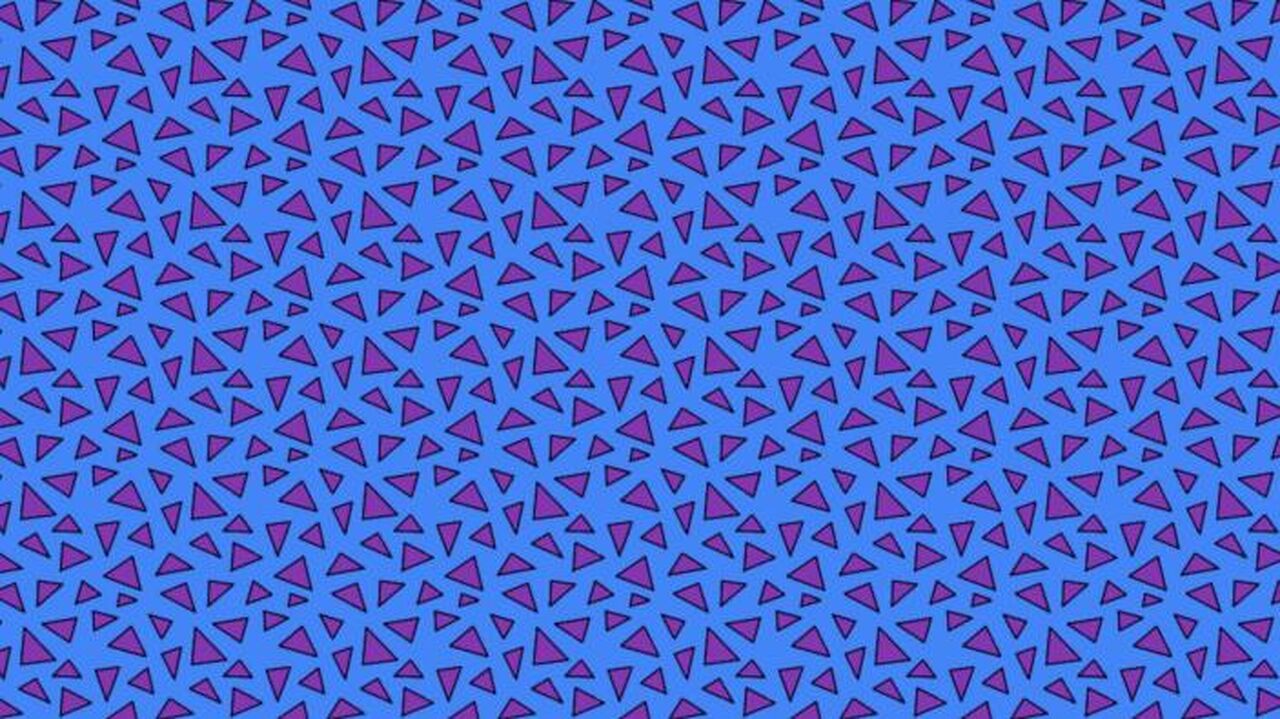 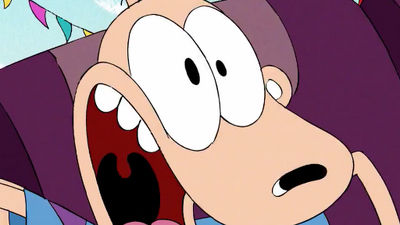 To edit Rocko's Modern Life Wiki, you must sign in. If you are 13 years of age or older then click here to sign in and start editing! If not, you are not allowed to make an account due to the Children's Online Privacy Protection Act (AKA: COPPA). Go to these sites for info or for help with your... 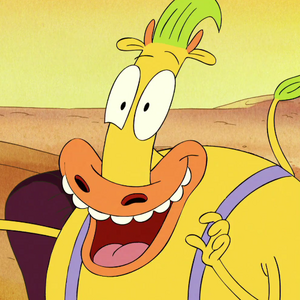 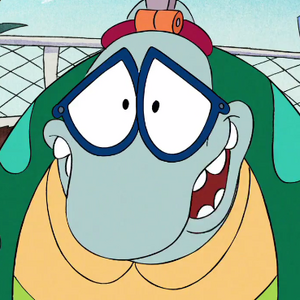 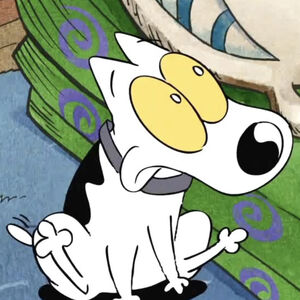 Hi everyone, I'm totally happy that today is Rocko's Modern Life Wiki's 10th birthday! And some of you may remember I said that I would tell the full story of the wiki from January 20th, 2010 until today January 20th, 2020:

The user @Oliverpearson founded this wiki on Wednesday, January 20, 2010 and started to create the pages of the main characters but not with very good structure, and that same day was his last edition, leaving the wiki without administration.

The @SuperTiencha user created and arranged pages of episodes and characters, but became inactive.

2011 : The New and First Adoptive Bureaucrat:

A new user named @SpunkyRocko started editing on June 1st 2011 and creating pages that the wiki needed, and decided to adopt the wiki 7 days after his login, on June 7th 2011, succeeding in the adoption, becoming the new bureaucrat of the wiki, but had a 5 year hiatus from 2011 to 2016.

2013: The Second Adoptive Bureaucrat and The First and New Admin:

During the first four years mentioned the administration of JohnnyLurg and Robergestudios were active and SpunkyRocko edited until 2016 and in 2018 the only asset was Robergestudios, leaving the wiki without Bureaucrats.

After the movie premiered on Netflix, the admins came back to edit, but they stopped editing since August, and the user @RedBallFire (formerly RedBall5999), came to the wiki, and in October I decided to adopt the wiki, but SpunkyRocko gave me Admin rights on October 20th, and on the 23rd I became a Bureaucrat, just like @Jamie248 , and new admins came to the wiki, @BaldiBasicsFan @CartoonEverything @Samantha Violet @WikiKansel @NeptuneID13 and the first Content Moderator @BestToHelp !!!

And today 10 years after its foundation, the wiki is stable, with active editors, 500+ pages, etc.

And so has been the history of the wiki, its birth, two adoptions, new staff, etc. 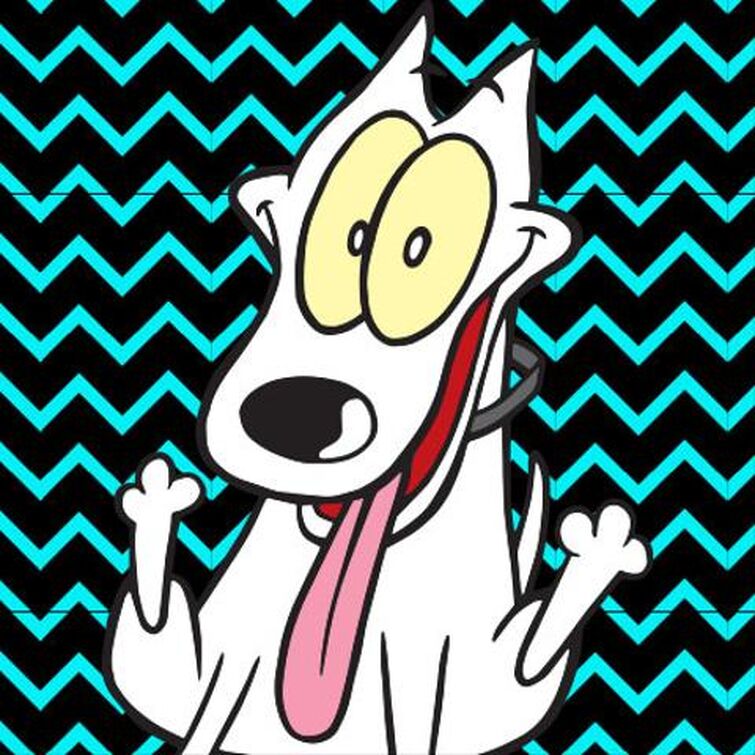